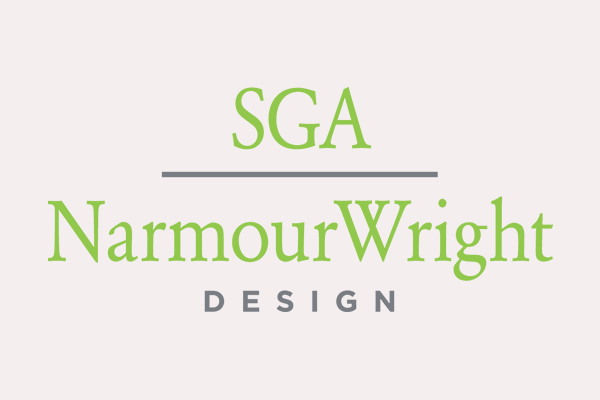 The Populous-designed Sochi Stadium for the 2014 Winter Olympic Games will be featured on commemorative 100 rouble banknotes. 20 million notes have gone into production featuring Populous’ elegantly curved stadium with a vertically orientated image being used for the first time on a Russian banknote.

The design of the stadium was driven by a desire to utilise the form and transparency of the building skin, to expose structural elements and preserve viewing corridors to the mountains and the sea.

Speaking on the announcement of the commemorative banknotes, Damon Lavelle, Principal at Populous said: “It’s a great honour to have our design for the Sochi 2014 Winter Olympic Games immortalised on the currency of the host nation. We support and welcome the recognition given to the importance of architectural design in major sporting events.